On Saturday February 27 the Circuit Zolder paddock was full of Skylimit customers. After a long winter evrybody was happy to go on track again. There was a bright sun during the whole weekend.

Davy Suffeleers was driving the Megane RS during the pace car laps to guide the new drivers on track. 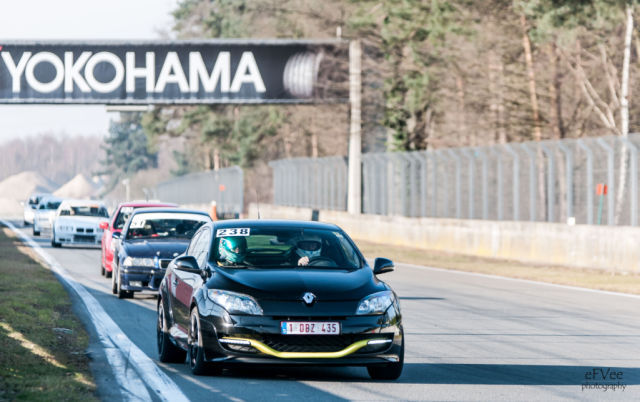 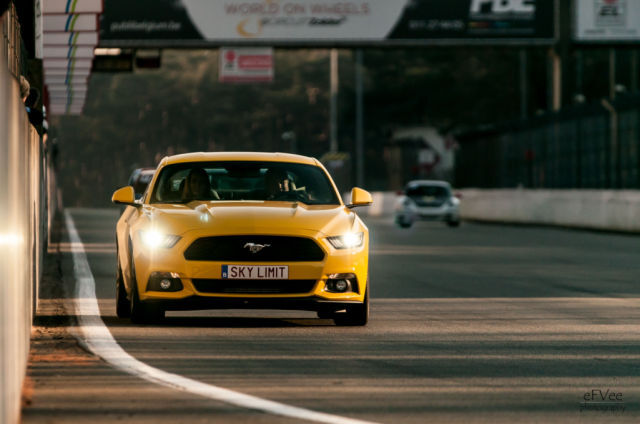 One of the participants brought the nice Lancia Delta HF Integrale to Zolder. 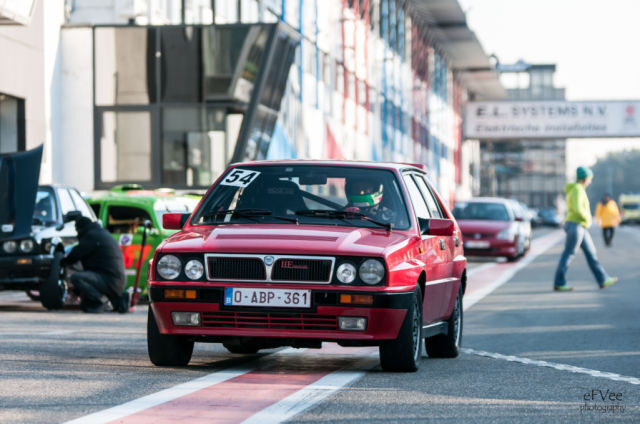 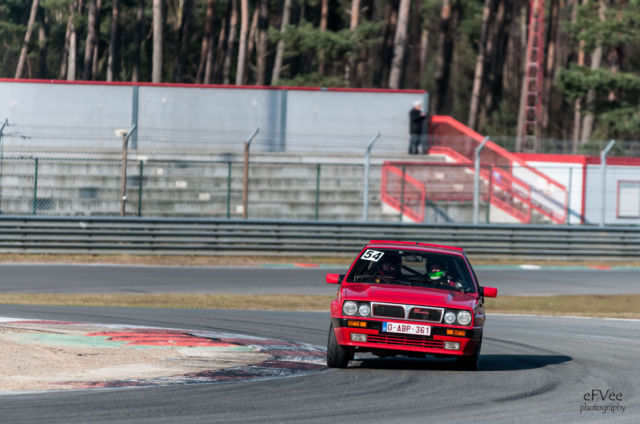 The VW Fun Cup Team of Mike Dohmen was also at the track in full force! 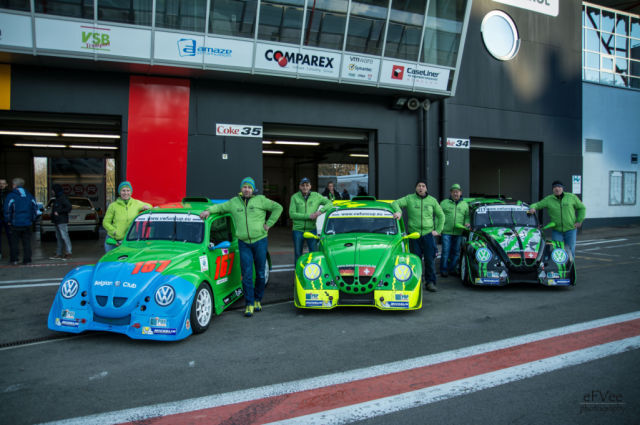 The 16 year ol Nicolas Hermans got his RACB racing license and will race in the BELCAR Endurance Championship with the BMW 325i of the Skylimit Yokohama Race Team. 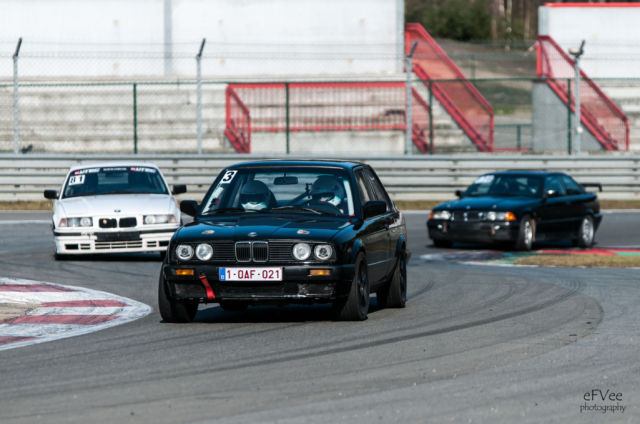 The Vandereyt Porsche during the Circuit Experience course. 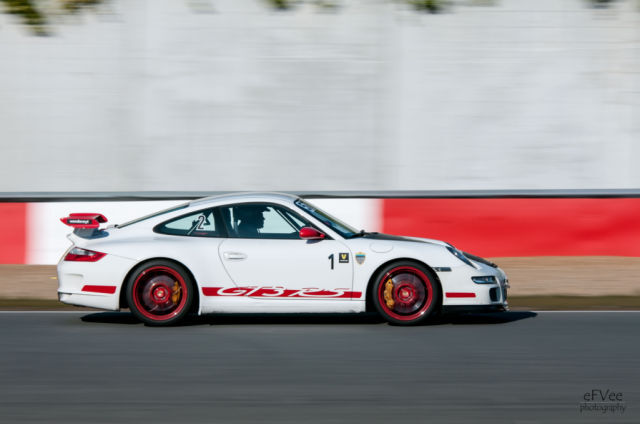 The volunteers of Eran Racing VZW , who are helping us out during the track days, in talks with our drivers Jo Lammens and Bart Van Haeren. 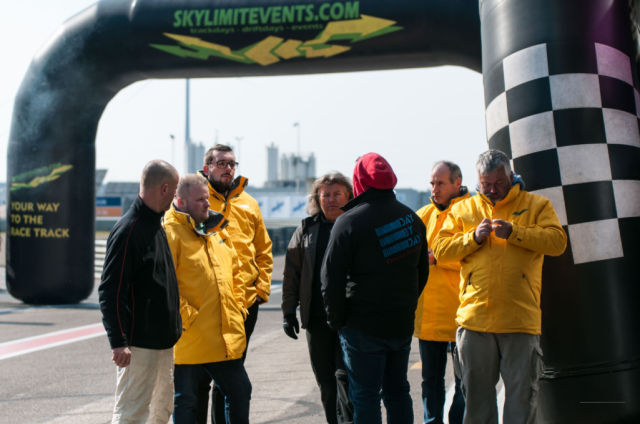 A beautiful NSU TT drives through the first left corner. 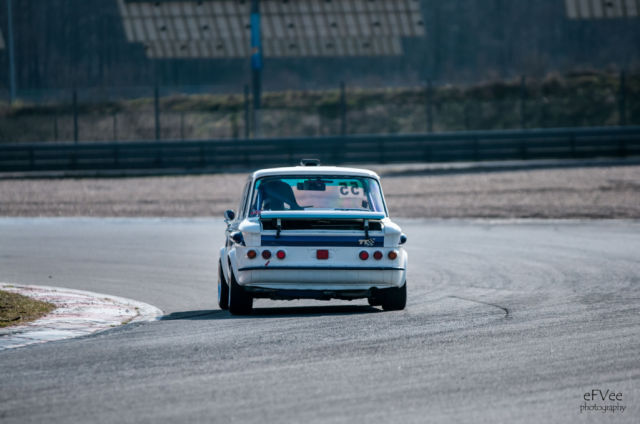 The Carlier Racing BMW followed by a Renault Clio RS 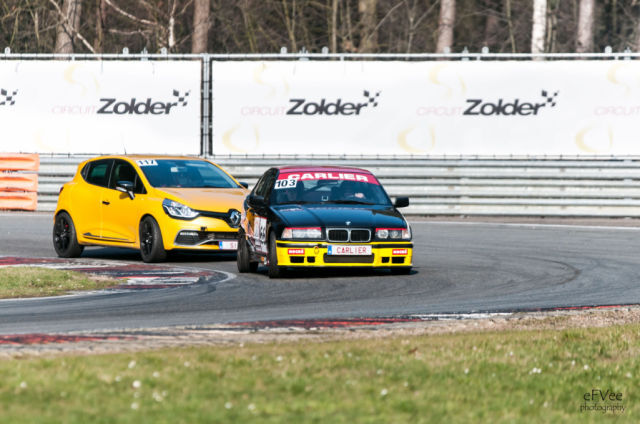 Veerle Bammens was testing this Mazda MX 5. The last generation is a perfect tracktoy, like his predecessors. 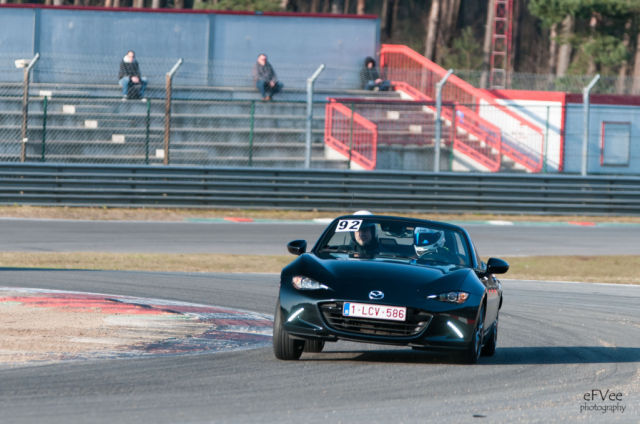 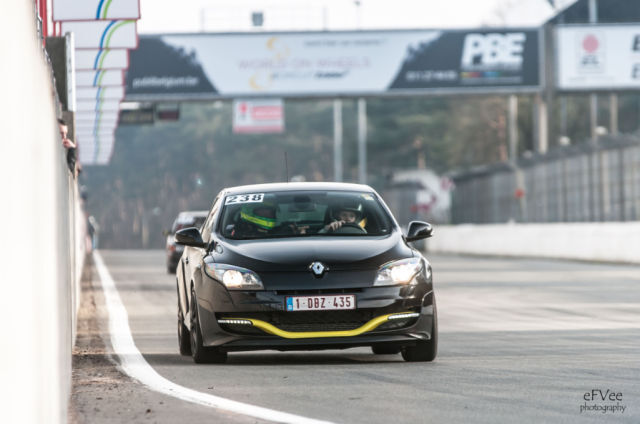 What a car! A Honda NSX will always be very special. 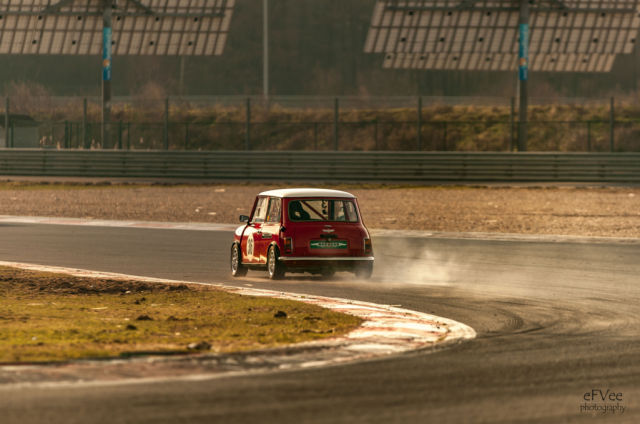 Nice livery on this Mitsubishi Evo 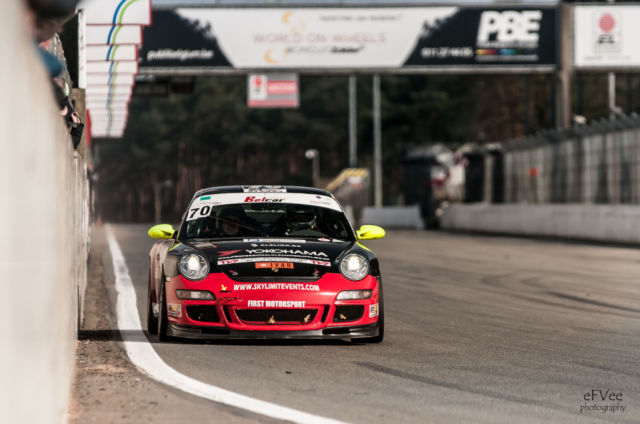 Fabienne Verdeyen made more photos. You can find them at www.skylimitphotos.be

A very busy November is coming up for Skylimit Events!

In November we organize 3 track days at Circuit Zolder and 2 at Spa-Francorchamps.